The Temples of Siem Reap, Cambodia

Angkor Wat
The 292 temples remaining in the Angkor complex represent but a fifth of those once build here by the Khmer civilization. Angkor Wat was built by Surayavarman II during the early 12th century. The five central towers represent the five peaks of Mount Meru, the mythical home of the Hindu Gods. The temple complex is thought to be a replica of the universe in stone. 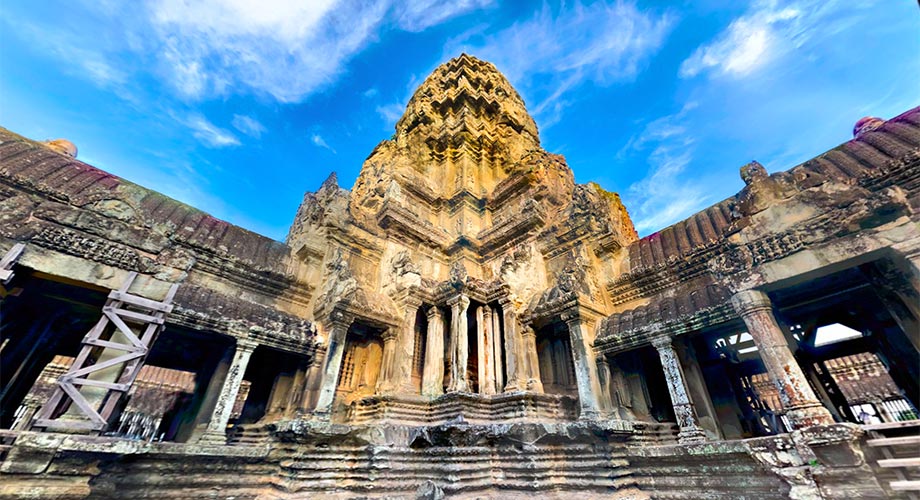 Angkor Thom
The “Great City” was the last capital of the Angkor Kingdoms and was the work of King Jayavarman VII (1125–1218). The walled city encompasses the largest area of any of the Angkor monuments; its imposing entrance today allows visitors to imagine a city once populated by as many as a million of the god-king’s subjects. 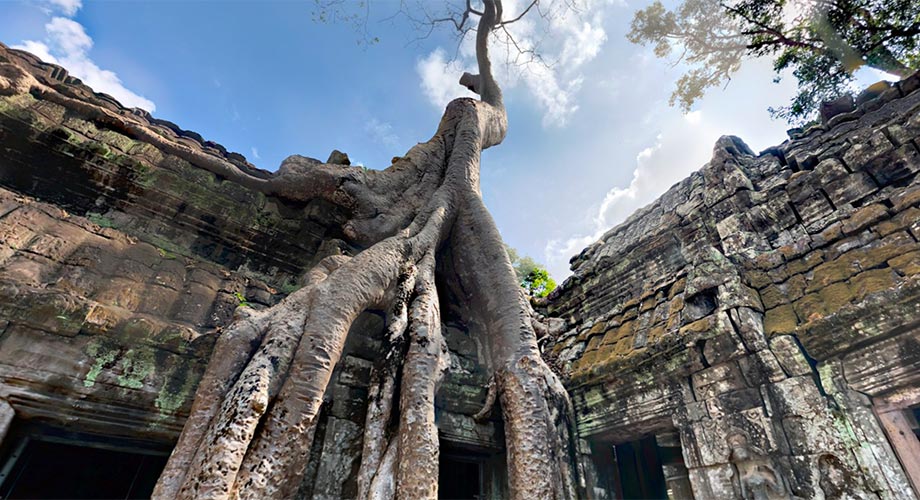